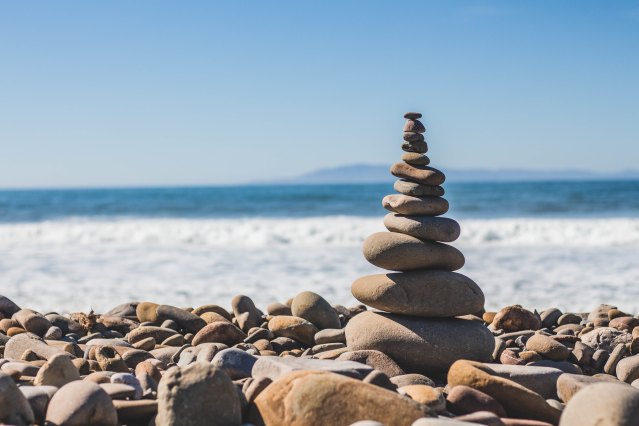 Days give rise to talk of episodes that sleep makes plausible, but sleep is not an end any more than it is beginning. Life is action. To talk of change among people is meaningless. I believed in episodes when I believed sleep had the redemptive properties so ascribed by the time, but it took looking closer to see everything at large. Time is not space, I was seeing it wrong: it took the episode to break free of the paradigm to which I’d become addicted.

I believed in episodes of which I’d had thousands, although it took four to believe I was exceptional. Never did I consider the drudgery evidence to refute this hypothesis. It was the ultimate episode that made it all unravel – that allowed me to see back over a past framed by successive wants, to see a lifetime’s work all trying to capture the same basic need.

Friday is a precarious day for the urban commuter. There was an incident on Tooley Street. The London Bridge Experience invites amusement in its literality. Queues suggest otherwise. What fun for those who stop and say: there it is, that’s it. Here is your experience. I almost walk in front of a bus that is itself avoiding something.

There are two types of urban commuter. Characterisation is easier than definition. The two types of urban commuter can be characterised by their behaviour at traffic lights. Such characterisation might refer to its conclusion in work or social class. If we only use our eyes, we see one of several things. When we engage a percept for longer we distort it by thoughts that are averse to listening. Some people call them stereotypes.

I’ll admit, I thought of you a lot lately. I remembered a morning on the Rue Boinod, that first time, watching the rain fall. We drank our coffee from a machine you’d picked up at the flea market. The machine was like the rest of the apartment: utilitarian, modest. We lay on the bed and talked softly of making our way to the Chinese, or staying here, or closing the window that let the rain in, but you said: leave it.

Sometimes I wonder how many times I’ve seen a face. There is something wild about evening showers. I doubled back over Tower Bridge, the lights of Tooley street are frankly numerous. The pavement made all sorts of crazy things in orange. I realised then what keeps us apart are differences in structure. That we should not work too hard to self-improve. Too great a change in character can dissociate us from ourselves. It’s funny to think enough tap classes could kill a person, but no one would ever know they were dead.

The sum of worthwhile knowledge might be placed in a christmas cracker but learning happens by seeing and doing. Codified knowledge represents lessons to be learned. The man who understands the mechanics of the bicycle does not therefore know how to ride a bike.

So I watched the river from tower bridge. I watched the traffic. I caught languages of couples shuffling past in cages of wool. I swore not to use the ‘I’, or the eyes, seeing at once how they affect the same thing. The river was beautiful, but there was no looking. The buzz came through all over. The traffic lights should be red, or everyone’s forgotten. If only you could freeze time and escape its connection to everything. If only you could see and defy what you were made for. If only you could swim in rivers all year round. What if there were ways out, would you take them? Crouch, see: blink and you miss it, or don’t look and change the paradigm. Feel the hum envelope your skin. Laugh and keep laughing. Hail a cab. Take the bus. Keep moving, digest the moment. See you soon.

Message found inside a pair of soiled jeans on the number 36 bus. Author unknown.