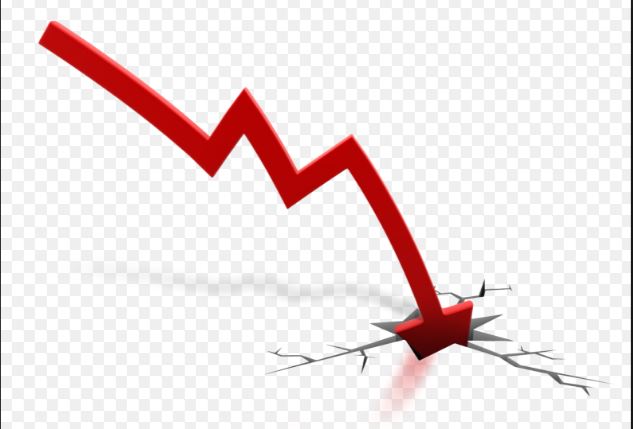 Yesterday,
Elsie and Tony listened to good news on Fox:
“President elect Donald Trump threatened to punish
U.S. companies that shift jobs overseas.”
For a while, on fixed income, they had little to do
but stare at their old Comfort Aire unit (btu/hr. 6,000)
which remained trapped within a parlor window.
The couple will never forget how it kept them cool
in July when the electric bill soared to $175.
“Companies are not going
to leave the U.S. without consequences,”
warned Trump while present at a Carrier Corp.
furnace plant in Indianapolis.

Consequences, consequences –
Elsie and Tony remembered when it seemed
horseshit from the local track
dropped upon them and about 800 employees of Trane Corp.,
a Dunmore-based air conditioner company
who, in early 1990s, booted town for a Maquiladora sweat shop
south of the border.

Consequences, consequences –
The Scranton Chamber of Commerce gospel,
“Free trade’s good because there will be no more
foremen around to harass and scream,
‘lift with your legs and not with your back!’”
Tony bitched, “Seems like only yesterday when
CEO’s, investment firms, and WVIA 44
conspired with Congress and Billy Clinton
to help Trane escape Kyoto Protocol compliance
and boost their bottom line.”

Consequences, consequences, Oreo cookie crime –
Wintertime in Pennsylvania, Elsie moved to button down while
Tony turn up the natural gas heat, and retired for bed.
Alone, their wise old Comfort Aire exhaled,
“Oh man, how Carrier’s rich Daddy United Technologies Corp. traded
in horseshit for Trumpian gold – some punishment!”
Tonight the couple has little to do but cuddle and hope
for the death of corporate Statute of Limitations laws
and “eternal furnace” punishment “for all those hypocrite stinkers
who originally gave us Globalization.”

Author’s note: Given Reagan’s firing of P.A.T.C.O. (Air traffic control workers) and the propagation of the G.A.T.T. trade agreement, Papa Bush’s proclamation of the New World Order, and afterward Clinton’s N.A.F.T.A., decent Americans like Elsie and Tony are deliberately distracted so they forget how they never voted for globalized Free Trade. Such arrangements were dropped from “On High” with “trickle down” benefits that never arrived. Right now, triumphant supporters of president-elect Trump are led to believe that the U.S. job off-shoring/out sourcing Beast is dead. Wrong… the world champion Beast is not even down; it is incentivized and “rope-a-doping” its way to Asia.