Story: An Ode to My Childhood Imagination 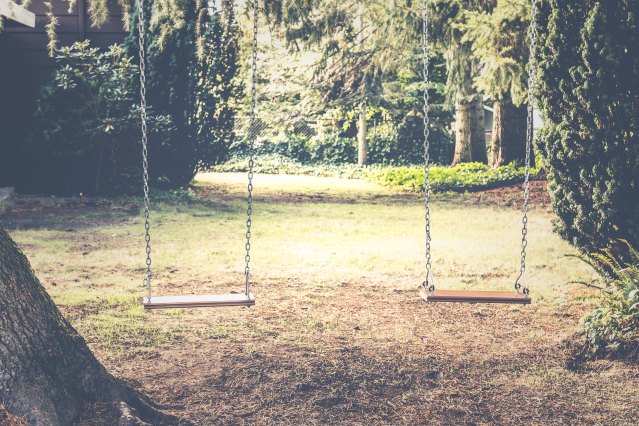 Photo by Brandon Couch on Unsplash

Welcome to the City, once called Salem, changed to Slam, a bit of scratching on the road sign. Maybe it’s a change in the atmosphere, more rays allowed through, but here people could do amazing feats. Just the kind of feats I wanted to do as a kid.

Slam City is where you can find…

a slender robotic assassin with ebony liquid skin, probably inspired by The Matrix;

a man with implements on his feet large enough to cause an earthquake. I called him Stamper, imagined his thudding steps shattering the world to its center.

A guy who could leap a tall building in a…well, you know. Kangaroo. I drew him once or twice, complete with hat and bionic legs.

Because who wouldn’t want bionic legs?

A figure from my dreams with gun metal gray hair and a mouth sewn shut, stitched dark clothing, went by the name Silence. He was probably inspired by The Crow.

I drew his costume in between drawing the one I would wear when I could save the world. Superhero was going to be my hobby, I suppose. I settled for writing about them instead.

An unfortunate fool who turned the wrong knob in an experiment and became a living creature of stone, dubbed Cement.

My family pet, the barky Chihuahua, blown up into a fifteen-feet tall monster, his bug-eyes bouncing along a dark street.

A character inspired by Jim Carrey’s Mask with purple skin, a lavender suit, and two ping- pong paddles to spin him into manic orbit. He would deliver jokes I had not written yet.

Maybe I read too many comics. Maybe I watched too many films. These days, I embrace my graphic novel reading and blog about it.

To finish this world out, an entire race called The Lizards who lived on the bottom, darkened level of the metropolis, led by a scarlet-clad reptile man called Levine. Surely this many-leveled world was inspired by my frequent visits to Batman Forever.

Another race of creatures called The Sand who live in the outer recesses where the urban landscape meets what used to be forest.

I dreamed their stories daily in my childhood walks with my father and his large black dog.

In those reflections, I saw a figure with the wings of a hawk and the body of a man who could swoop down deliver them all, if he only cared.