Eight Seconds: The Anxiety of the Unanswered E-mail 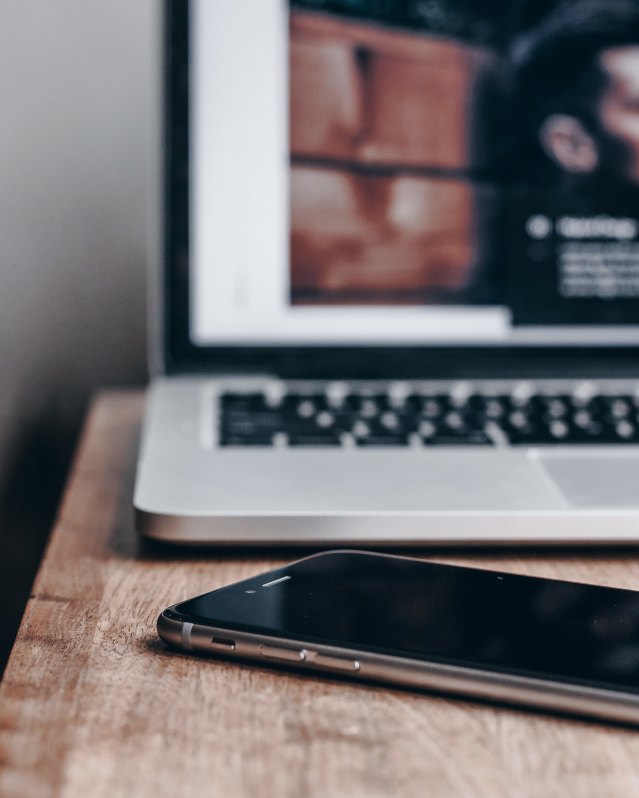 What would it have taken for you to write a response? Five minutes? Ten? “Glad you liked the food. Things are fine here. Have a good week.” I stand corrected. Eight seconds.
I wrote a short e-mail. A thank you for a restaurant recommendation in a foreign city. A couple of lines about the success of the trip. Then I turned to you. How are you doing? How’s your family? How’s the job hunt? Anything I can do to help? Nothing fancy, but it was thoughtful. Meaningful. Personal.
When I hit send, I had hoped you’d be excited to see my name in your inbox. But days ticked by without an answer. I told myself that it was okay. You’re a busy man with your own life—I have one, too. I just had to wait for the weekend. Then you’d have time to sit down and write something thoughtful. Something meaningful. Something personal.
But the weekend came and went. No word from you.
I began to worry. Did I write something offensive and didn’t realize it? If so, what could it have been? It’s hardly like said I was clubbing baby seals on the trip. I reread the e-mail. “Pasta was amazing. Great city.” Yada, yada, yada. Nope, nothing that could be construed as unpleasant. In fact, it was better than I remembered. Funny. Engaging. Kind. I was rather impressed I fit all of that into ten sentences.
I told myself to relax. Maybe you had a hectic weekend. Just a few more days and surely you’d reply. But as days turned into a week, the anxiety built again. Were you annoyed that I had taken the liberty to e-mail you? Was there something too personal about my inquires? Maybe I shouldn’t have asked about your dog’s surgery? Maybe ending with “cheers” was too informal. Or, maybe too formal. I should’ve put my name without a salutation. That would have made all the difference.
And maybe it wasn’t the words. Maybe it’s me. Is it that I’m not pretty enough? Or smart enough? Or engaging enough for eight seconds of your time? If I just lost that extra couple of pounds before hitting send or had something interesting about me, like a parrot named Smitty, it would’ve elicited a response. “Glad you liked the restaurant. Things are fine here. Hope Smitty’s well.”
Or maybe I am worth eight seconds, but they were used reading my note. Was ten sentences too long? Maybe if I left out the praise for the calamari, it would’ve saved you enough time to e-mail back. Damn squid.
A few more days went by and I soured on you. Maybe you got off on my e-mail? A woman sitting thinking about you. Did it made you feel like a man? You had power over me—some chick waiting for you. If only you’d write back, the power would be transferred to me. Then you’d be the one wondering why your inbox was empty.
Maybe you deleted my e-mail without reading it—shut me out with a simple click of a button. Like magic, I disappeared from your inbox—from your mind. Did you even have a moment of guilt? Someone cold-hearted like you probably didn’t think twice.
But after two weeks, I became concerned. Maybe something awful happened to you. Were you hit by a moped and laid-up in traction in a hospital somewhere? Your legs and arms covered in casts. Your dark hair hidden under a plaster cap. I felt so horrible for you. That must have been excruciating. No wonder you couldn’t respond. But I was sure you were trying between comas.
By the third week, I had hoped for your sake the moped had hit you and then backed up to hit you again. Because if that wasn’t the case, then there was only one last reason for the delay. You’re rude. I know what you are thinking—“can she really think its better to be comatose than rude?” Yes. It’s the worst insult a Canadian can levy.
I lay in bed last night skimming through my social media sites and came upon one of your “likes,” and a wave of frustration washed over me. You certainly had enough time to recognize that photo of another girl’s cat. Maybe Facebook is the problem. You have a collection of hundreds of friends. How can I compete for your attention? And do you even know us? Or do you voyeuristically watch us from afar? Just check into an app. Look at some pictures. Read a few lines. And you have all you want to know about us. You never have to think about our thoughts and our feelings. We’re merely frozen pictures on a website—perpetually smiling—perpetually happy.
In that moment, I felt empathy for you. You have all these acquaintances, but has it made you push away real relationships? Have you found yourself on an island? Trapped? Alone? Maybe the issue is that you don’t know how to let someone in beyond the status update. Does it scare you?
It scares me. Just like you, I’m not innocent. I’ve been a perpetrator as often as I have been a victim of this disengagement. So why does this stick in my craw? Because for the first time in a long time, I put myself out there. I contacted you. Singled you out and wanted something more than just someone to add to my tally of followers. The e-mail wasn’t a few lines about a trip—it was an opportunity. Maybe a business contact or just a friendly interaction to eradicate the boredom of the day. Maybe the start of a lasting friendship. Maybe more. This was our chance. And you turned you back on it.
I want avoid my inbox trying to evade the inevitable feeling of rejection, but I’ll check my e-mail one last time tonight. Hoping to find something thoughtful in it. Meaningful. Personal. Hoping to find you.